A Coloring Plan for The Burgess Bird Book for Children

The Burgess Bird Book for Children
by Thornton W. Burgess


Mater Amabilis™Level 1A recommends The Burgess Bird Book for Children as one of the books for year 1 (2nd grade) science, a focus on nature study. I tried reading this book to First Son and we made it through most of it but he often found it tedious. First Daughter read it to herself but didn't enjoy it very much.

Second Daughter, though, loves birds and is the best at bird identification in the family. I knew she would love this book, but I also knew she would not want to read it herself. I wanted her to be able to color pictures for each of the birds. There are lots of websites out there with links to all sorts of pictures for each bird in the book. I found these pictures to be troublesome to print because they're all over the internet and, for the same reason, they were often of uneven quality. (Any accomplished bird artists out there? I think you could make good money on a coloring book of the Burgess birds; all you need are line drawings of all the birds in the books in one PDF and a site to sell it.)

Anyway, I thought I could purchase a coloring book that would get me 90% of the birds at a fraction of the hassle and ordered the Peterson Field Guide Coloring Book: Birds.

The main problem with my plan was the unexpected lack of an index in the coloring book. I therefore had to go through and look page by page for each bird. You don't have to, though, because I've typed it up below. This list is only useful if you have a copy of the Burgess Bird Book and this exact Peterson guide; I can't make promises for other Peterson guides because I don't have any others in front of me.

I read one chapter a week to First Daughter, which means this book carried over into the third grade year. (I gave her the option to finish it herself, but she preferred to double up on science for a while.) Each week, she'd find the birds in the guidebook (I gave her the page number) then color it to match the Peterson sticker while I read the chapter. Then she'd narrate for me. With interest and time, we would check a few other resources, too:

This is the copy of The Burgess Bird Book we have, which was pricey at about $20 when I bought it in 2010. I wanted the full color illustrations, which were indeed nice and helped my oldest son focus while we were reading. I think the addition of the Peterson Guide, though, makes the illustrations less important. If I were looking for a copy today, I'd probably get the Dover one above. Be careful about some of the print on demand options as they often have minuscule text, no page numbers, or limited margins. The Dover one has a complete index which includes the common name of the birds as well as the nicknames used in the text.

Links above to Amazon are affiliate links. I received nothing in exchange for this post. 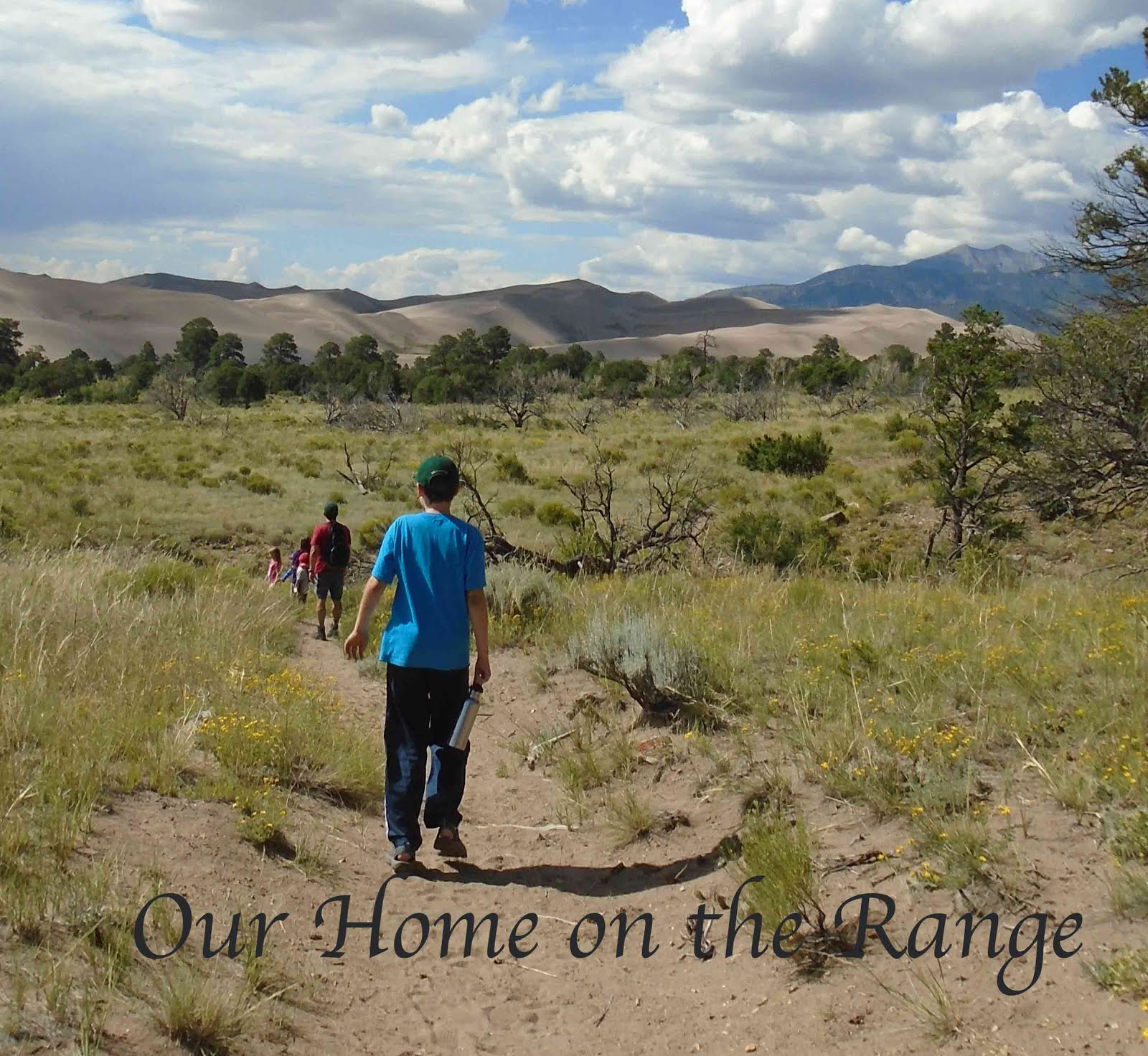 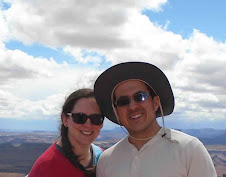 Kansas Mom - I homeschool, bake, and sometimes do laundry and dishes. I read a lot. When I'm not reading, I'm thinking about reading.

First Son - He's 16, in tenth grade, and is currently obsessed with Marvel's Avengers. He's a black belt in taekwondo and volunteers in our church nursery during RCIA and adult ed.

Second Daughter - She's 11 years old and in fifth grade. She would happily sit for hours with a bottle of glue and the craft bin, but she doesn't like cleaning up the mess. She loves all living creatures, especially Neville, her bearded dragon.

Second Son - He's 9 years old and in third grade. His trampoline gets a daily workout. He loves the Marvel movies, tools, and being outside with Moses, our dog. He's a new Trailman with Trail Life. 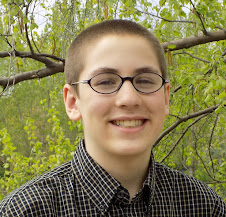 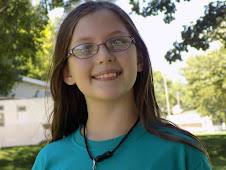 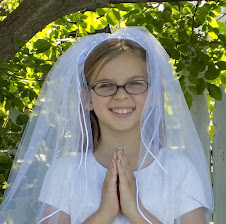 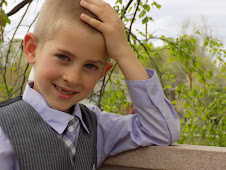